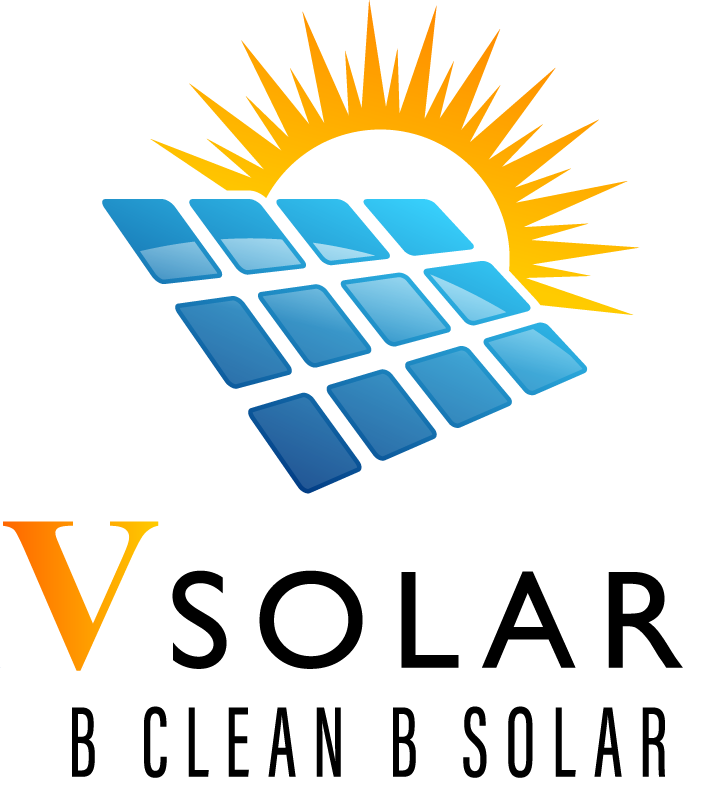 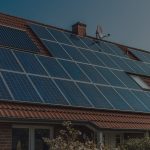 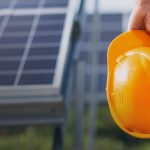 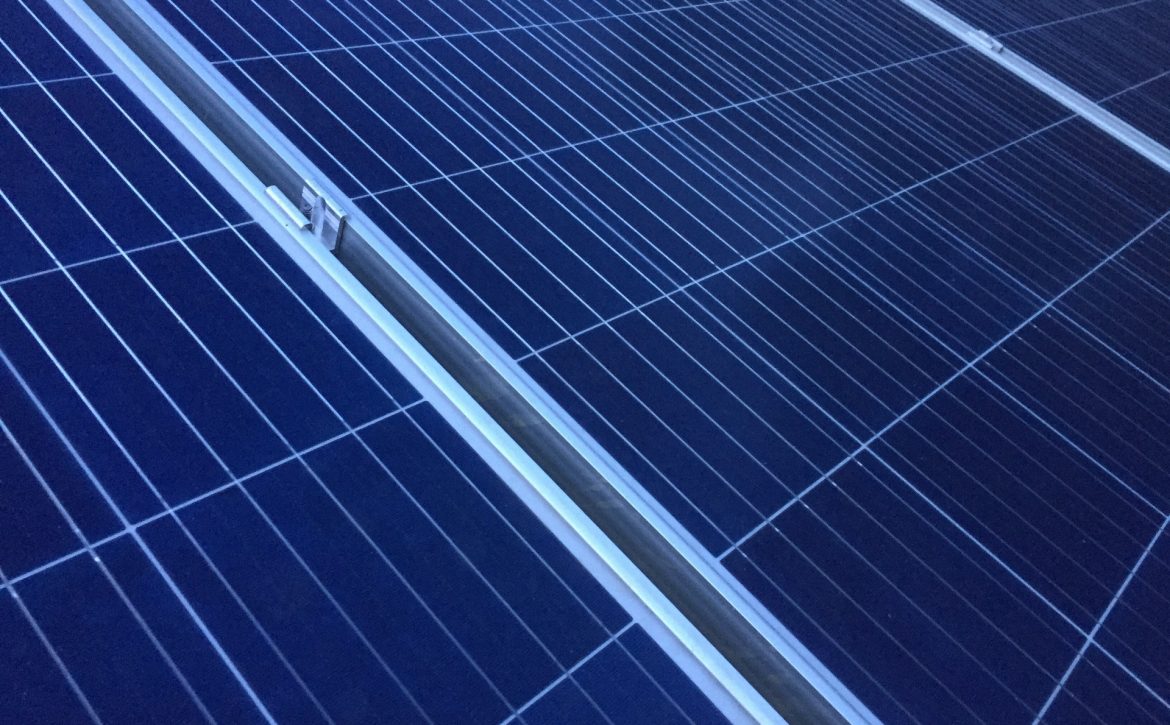 What is Solar Energy

In order to know where to find solar energy, you must first know what solar energy is. Solar energy is energy from the sun. When the sun is shining solar energy is being produced as it sends the heat radiating to the earth. You can find solar energy anywhere or anything that the sun can shine on. There is a way that you can save the sunlight in order to provide heat during the cold, which is what millions of people have done throughout the years. It started thousands of years ago when people were able to use a thick lens or magnifying glass on an object that would attract the sun rays on that particular object and could get so hot it would catch fire. This gave a new perspective on how strong the heat from the sun really was.

The problem with capturing the sun's heat is the fact that when it reaches the earth's surface it does not go to one particular spot. It is spread evenly over the earth where the sunlight is able to reach. When this happens you may find it difficult to heat something using only the sunlight. Although the area or object may be hot if left in the sun too long it will not reach the full heating potential of the sun's light.

In order to use the heat efficiently to heat a room after the sun goes down or when the sun is unable to shine because of clouds, you will need to use a source that will attract the heat to one particular area. This source is called a solar collector. The solar collector attracts a lot of sunlight to one particular area allowing the sun to pass through the source and into space. The objects in the space absorb and hold the heat from the sunlight and trapping it so it will not get back out with the help of the source. Glass is a great solar collector because it allows the sun to pass through it and into the space but the heat from the sun can rarely escape leaving the space under the glass to become warm or hot from the heat. The objects in the space help to hold the heat as it comes in so that the space will stay warmer longer. This allows the area to be heated using solar power.

Solar energy can be found anywhere the sun shines but in order to fill the heat, you must have direct sunlight for an extended period of time. If you just use the morning sun to heat your home your house may not stay warm through the night. 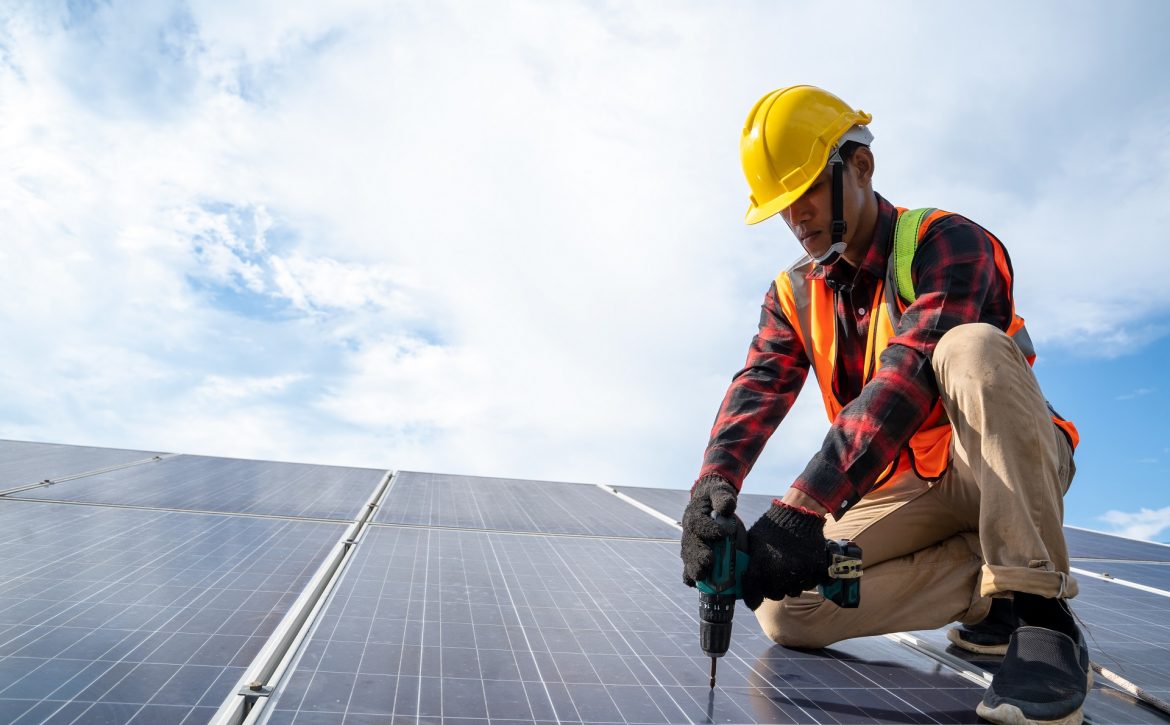 The Benefits of Solar Power

The sun produces massive amounts of heat that are transmitted down to the earth's surface. When the sun's rays reach the earth's surface the intensity of the heat directly from the sun is not as hot because some of the heat is rerouted before it reaches the earth's atmosphere. When the sun is hot and it is summer time we think that it couldn't get much hotter as the mid-day sun makes you run for shade, but it can get hotter if it wasn't rerouted.

Solar power can be hot enough to power machinery and that is exactly what was discovered over one hundred years ago when a man working on machinery wondered if steam from the heat of the day could be used to power machinery. He was right and thus began a new form of production, heat, and electricity. Today solar power is being used all around the world. Solar power is being concentrated into a solar source where the heat is used in a variety of ways. We still rely on our way of heating and powering our homes but in the future, it may all be powered by the sun. It is cost-effective to use solar power as the only expense you have is in your solar source.

In order to use solar power, you will need to have something that can attract the sun and allow the heat to be concentrated where it can stay warm for a long period of time. This is fairly easy when you consider all the knowledge and resources that we already have access to. When you use solar power for heating and power electricity you cannot go wrong.

Solar power is entrusted in space shuttles as they know that this will help produce the most efficient energy with the least amount of complications. The solar panels are faced toward the sun at all times in order to be able to power the shuttle efficiently. There are fewer problems with solar power than with other methods. Even though there are days that there are clouds in the sky and rain, snow or other weather, it is still possible to produce enough heat in your solar source to create enough energy to last until the sun can come back down. Solar power is in our future we need to be ready for it. Right now solar power is only being used by those who are more aware and worried about our earth's atmosphere when it is a concern that we should all be worried about.

We can learn a lot from the past and the way that solar power was used. Every minute of the sunlight was used doing everything that needed to be done because after the sun went down there was no more light. I don't think we could do that now. Solar power has so many benefits for us that we don't realize all of them and how it is more efficient to use solar power than other ways. 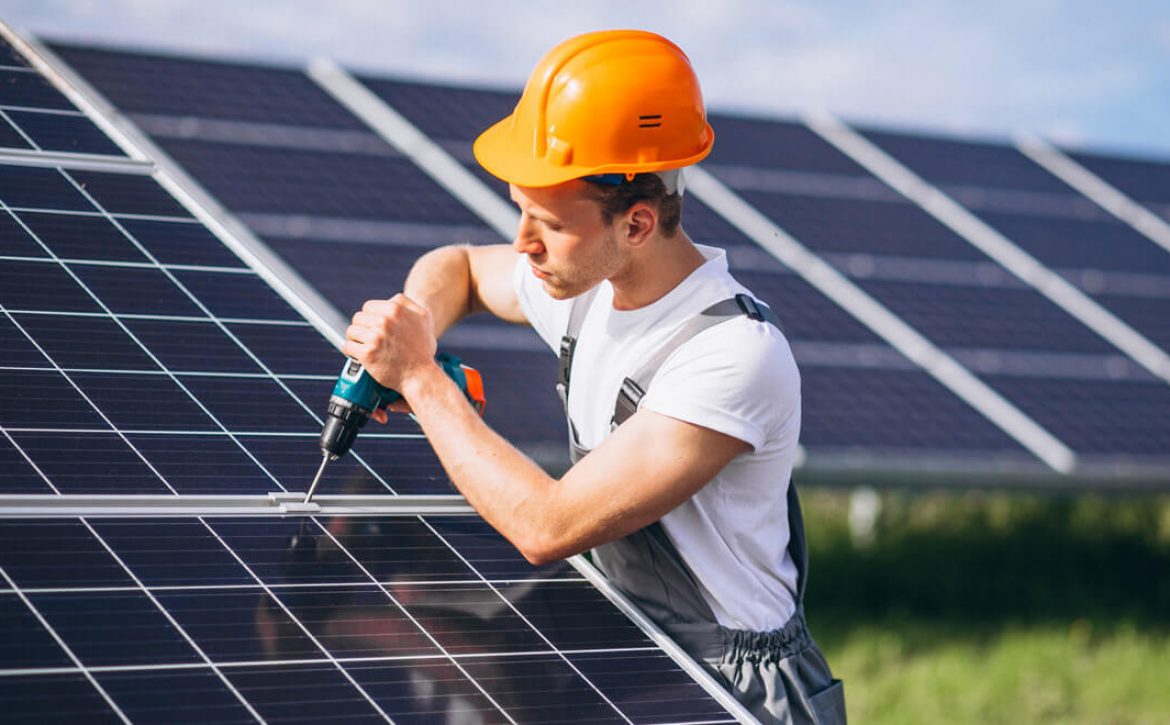 Heating your Home with Solar Energy

It doesn't matter if you are building your home or remodeling, you can turn it into a solar energy home by making a few simple changes to your plan. If electricity and gas become hard to manage you may want to consider heating your home with the sun. Solar energy is the heat that comes from the sun down to the earth. When it reaches the earth it spreads evenly but you may need it to go to a certain area like your home. How do you get that much sunlight to heat a home? It's easy to do and takes a few extra steps to help get it started.

Building or Remodeling your Home

If you are building your home you have several choices to choose from regarding your heating source. If you choose to heat from the sun you need to build your home facing in the direction that the sun rises. This allows your home to get the most sunshine during the hottest part of the day. Buying solar-powered glass windows allow the sun to come through and stay in the home without escaping back out. After the sun goes down your home is kept warm by the sunlight that came into the home during the day. You need to keep the door shut in order to keep the heat in and you also need to use insulated curtains on the windows at night so that the heat will not escape at night while you sleep. Make sure you don't allow too many windows on the side of the house that faces the evening sun as it may cause the home to cool down quickly.

Remodeling your home to use the sun as a natural heating source is fairly easy to do. Although you can't change the direction that your home is built in to face the morning sun you can still trap the sunlight that shines through and reduce the amount of time that you use another source of heat. You may want to consider building a sunroom onto the side that catches the morning sun allowing it to heat up naturally and then install ceiling fans that will circulate the air into the parts of the house. During the day this may provide enough heat to maintain the warmth in your home. When remodeling your home, it will help to install solar power windows that are specially designed to attract the sunlight and allow it to come into the house but not let it escape. This is a natural way to heat your home.

Using sunlight to heat your home is an excellent way to save money on your heating bill and also to improve the environment. You can install a backup heating source in case the sunlight does not heat your home efficiently during the day because of clouds. Your backup system can be used to assist the solar energy which will also cut down on the use of electricity or gas.